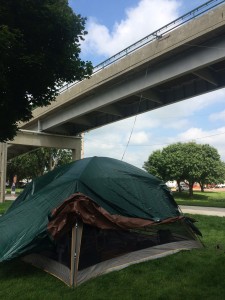 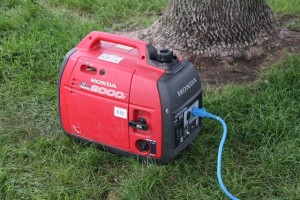 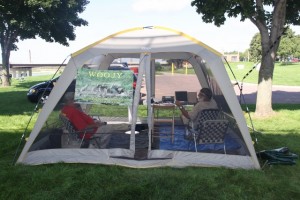 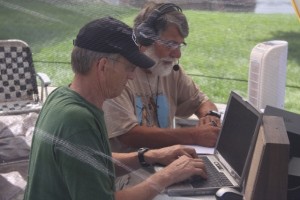 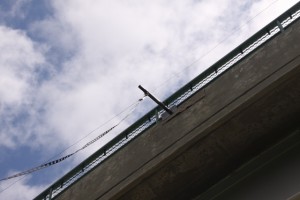 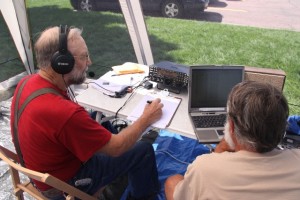 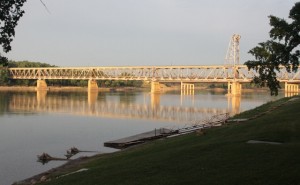 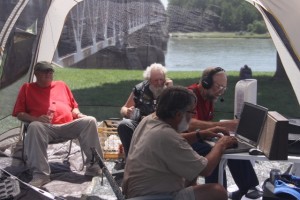 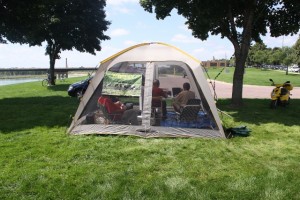 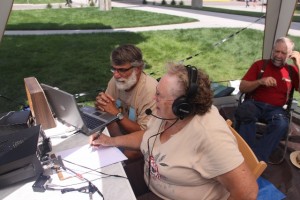 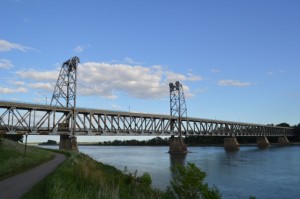 The Special Events station has been in the works since shortly after the first of the year.  Bill KC0DAS brought forth the idea that a special events station might be operated in conjunction with the 125 year anniversary of South Dakota statehood.

After a few weeks discussion it was decided to apply for the Special Events call W0D which was granted.  Publicity on the Special Events station was published in QST and and local media.  The license request was for the period of River Boat Days at Yankton the home of the Dakota Territories capital. The dates were August 15, 16 and 17th.

The purpose was to of course recognize the 125 anniversary of SD statehood and the significance of Yankton as capital of the Dakota Territories and its rich steam boat history.  It was also seen as an opportunity to publicize amateur radio in the area and give a chance for hams to get the enjoyment of operating using a special events call sign and the extra activity that generates.  We had a number of operators who are new to HF and it was a great chance for them to gain experience.

A major story was in the Yankton Press and Dakota just before River Boat Days with interviews of a number of PDARC members.  A picture of a group of PDARC members at the August Club meeting was published in the paper.

Permission was granted a few months ahead of the event to set up special events station just west of the Meridian bridge.  Also a Special Events QSL card for W0D was printed and been made and this QSL information is on www.qrz.com under the call sign W0D.  Since there is another W0D call issued shortly the PDARC information on qrz.com will be up for a limited time.

Based on an idea by Bill W0EJ it was decided to expand the W0D operation by having PDARC members that were interested to use the W0D call sign from home.  There is the FCC requirements to announce the station licensee call once a hour.  Logs of contacts we also asked to be submitted to PDARC for QSL purposes.

The W0D Special Events station at the bridge made 307 SSB contacts.  This station was on the air on Saturday August 16th from 10 am to 8 pm and again on Sunday August 17th from 10 am to 4 pm.  Operators were AD0JN-Matt, K0YKN-Ray, KD0ZXI-Steve, N0MHL-Marv, W0OE-Edith, W0SD-Ed, KD0TGH-Ken and N0AIE-Everett.   Nine other hams visited by did not operate.  Over all 812 contacts were made with the W0D call.  It appears the winners making the most contacts as W0D are:

W0D used a Elecraft K3 at 100 watts and a doublet that was 136 feet long fed with open wire hanging from the Meridian bridge.  The operations were from a screen porch which started out covered by a tarp because of the rain threat.  By Sunday the rain threat had past and the tarp was removed.